PCs for People’s Ohio Managing Director Bevin Bowersmith was recently named as one of Crain Cleveland Business’ 40 Under Forty awardees. This award is well-deserved, as Bevin works passionately to serve the Ohio community through computers, internet, and digital skills. As Bryan Mauk, chief innovation officer remarked, “she’s got an amazing head for the mission and a real belief that she can communicate to her staff.” Congratulations to Bevin and all of this year’s 2022 awardees!

An Excerpt from Bevin’s Nomination:

As the director of PCs for People Ohio, Bevin works every day to provide computers and internet access to people who need it in Cleveland and beyond. PCs for People is a national nonprofit social enterprise with a mission to close the digital divide by repurposing retired devices and refurbishing them for individuals and families with low incomes.

Bevin led the PCs for People Ohio team through the COVID-19 pandemic shortly after starting with the organization in 2019. The digital divide in Cleveland is a significant issue for the city, with 25% of residents in Cuyahoga County lacking access to a computer or internet service, making Cleveland the fourth-worst connected big city in the country according to census data. Since the beginning of Bevin‘s leadership at PCs for People, over 17,000 people with low income in Ohio have received a free or low-cost computer and over 13,000 households have been connected to affordable internet service.

PCs for People Ohio recently won a $19M contract with Cuyahoga County to provide high-speed internet to up to 25,000 residents. This program will expand internet services to residents, providing access to employment opportunities, education, healthcare, and much more.

Before coming to PCs for People, Bevin helped to build the Chopping for Change (C4C) program from the ground up. This program, a partnership between the Lutheran Metropolitan Ministry (LMM), the Ohio Department of Rehabilitation and Correction (ODRC), and the Cuyahoga County Office of Reentry),
provides pre-release workforce development training and behavioral health services for women being released from incarceration. C4C provides meaningful work experience for incarcerated women, empowering them to rejoin the workforce upon release, and helping to reduce recidivism. During Bevin‘s tenure as program director, C4C experienced a 0% recidivism rate. 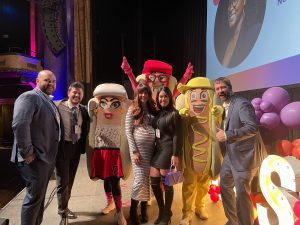 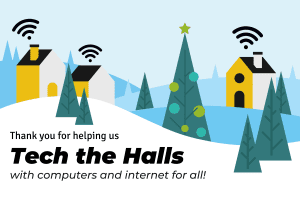 Thank you for helping us make an impact in 2022!

From all of us at PCs for People, thank you for your ongoing support of our mission to provide equitable […] 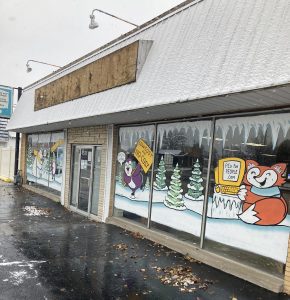 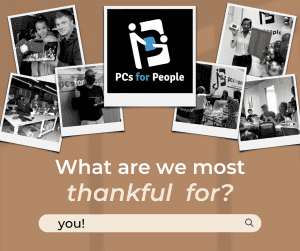 We are thankful for YOU! 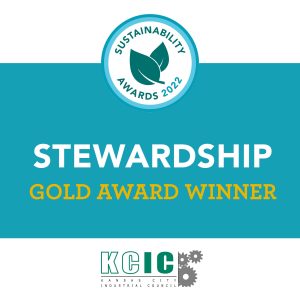