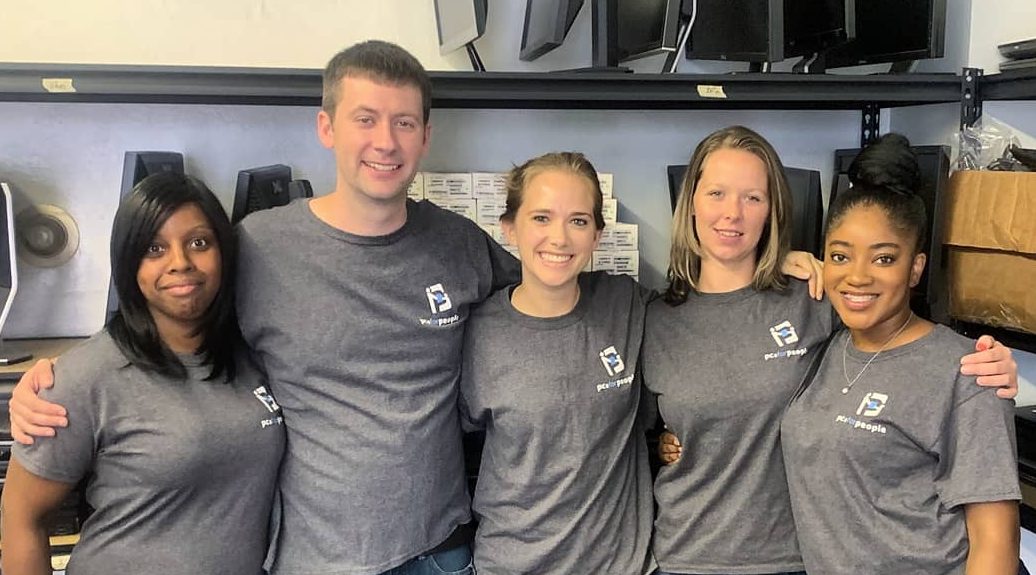 The launch of our new Cleveland store has been a success and we’ve already distributed 60 computers since opening on October 10th! The store opening received coverage from a variety of news sources and we’ve selected a few to highlight below.

Our partners at the Cleveland Foundation made a great video highlighting how PCs for People is partnering with recipient organizations in Cleveland to bridge the digital divide: