PCs for People has donated eight computers to Minneapolis’ Nawayee Computer School in response to a burglary at the school.

Nawayee Center School is an alternative urban high school focusing on American Indian youth in grades seven through 12. Students and staff at the school returned from Thanksgiving to find that their building had been vandalized and items from the school had been stolen. The theft included eight computers and the school has set up a GoFundMe fundraiser to help rebuild. Nawayee had also been a previous customer of PCs for People, having purchased computers from us in the past.

After receiving news of the burglary, PCs for People decided to get in touch with Nawayee to see if they would accept a donation of computers from us. PCs for People Program Manager Sam Drong: “It was heartbreaking to see a school be targeted. We wanted to do what we could to help them recover and rebuild. In evaluating what we could do, replacing the damaged computers seemed to be the obvious and most impactful choice. We hope this donation is able to help Nawayee continue transforming its students’ lives.”

On Friday morning, Madeline Tate and Nachiket Karnik from PCs for People stopped by the Nawayee Center School to drop off four desktop computers and four laptops. PCs for People also picked up two damaged laptops from the school for free repair. Nawayee’s executive director Joseph Rice provided us a tour of the school’s art floor and spoke to us regarding how the community has come together to repair the vandalism damage and grow. The donated desktops will be placed in the school’s computer lab and the laptops will be used by school staff and teachers.

Nawayee Executive Director Joseph Rice: “We are especially grateful for the donation of four laptop computers and four desktop computers from PCs for People. The desktops come at a time when we are looking at replacing four of the aging machines in our computer lab, so the timing is perfect. The laptops will replace four of our laptop machines that were damaged in the recent burglary here that occurred over the Thanksgiving Holiday break, so they come at a critical time as well. These machines are used by our students and staff to write papers, conduct research, run environmental simulations, build resumes, search for college options and scholarships and study Indigenous Languages. Without such assistance, this would be an incredibly difficult and stressful time. Knowing that PCs for People cares and are willing to help us makes a world of difference to everyone here.” 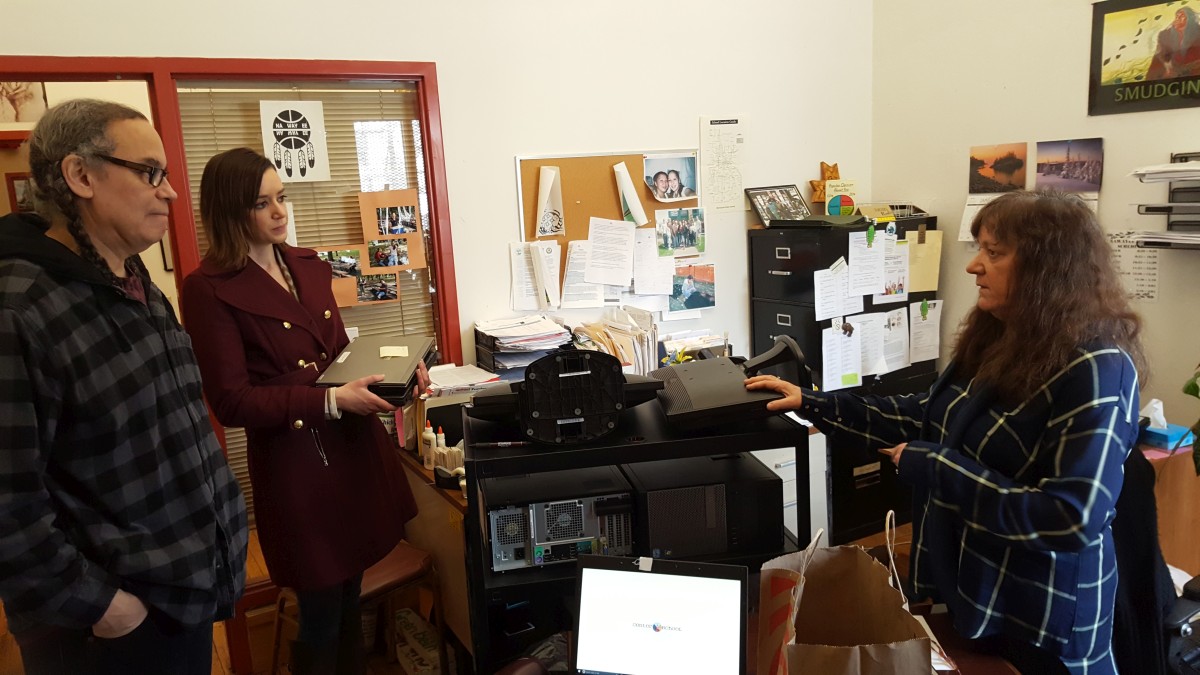 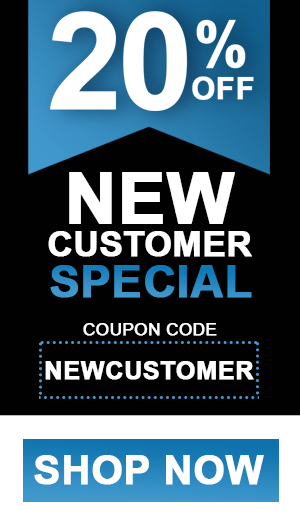